I just finished scanning old films from our family archive.

Wow, it was almost 3000 photos on slides, negatives and middle format. It was quite time consuming, but it was definetily worth the effort as most of these photos I see now for the first time.

These are photos from times, when people didn't have 3D televisions, 500 horse power cars or other luxury stuff, yet from the photos, they seem to be very happy. 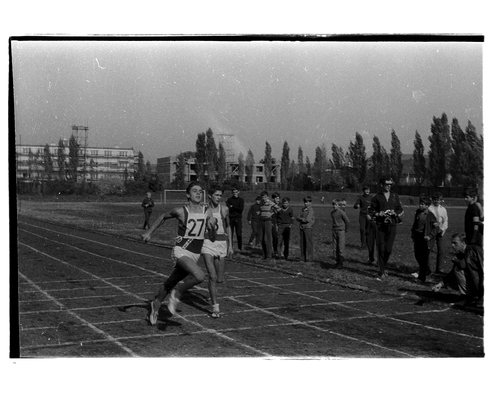 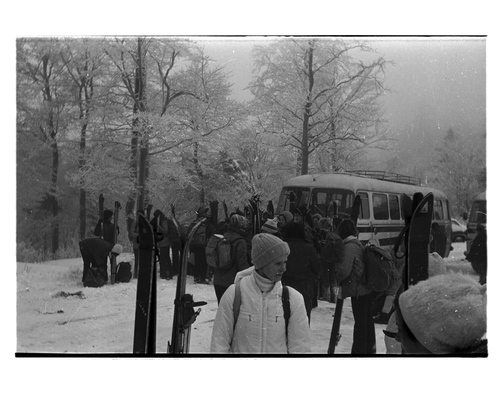 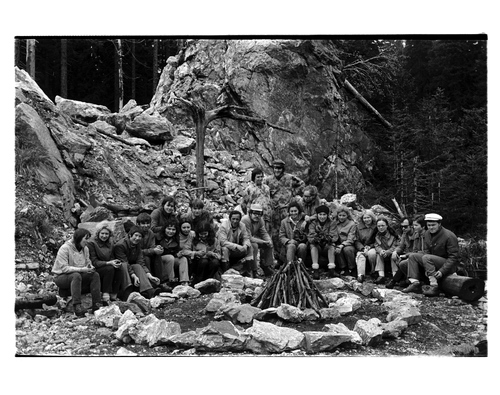 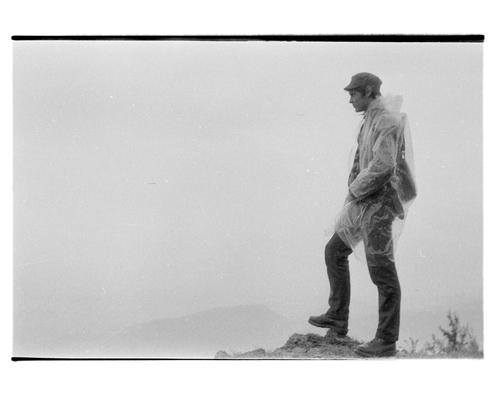 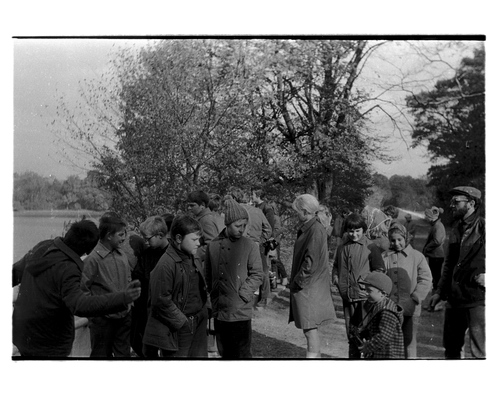 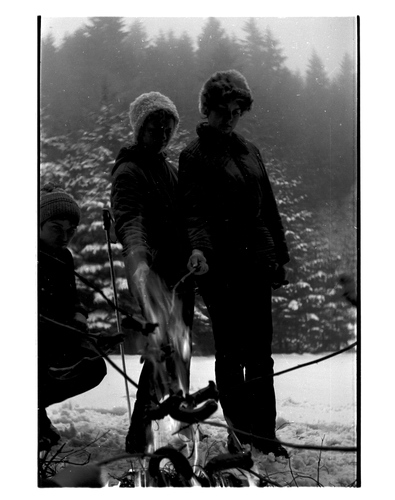 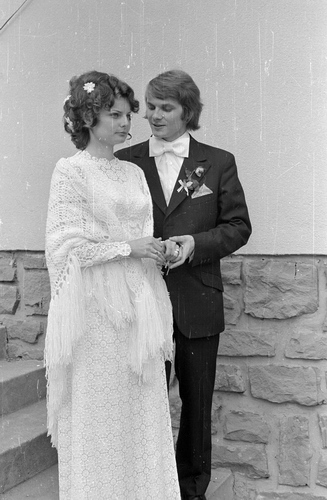 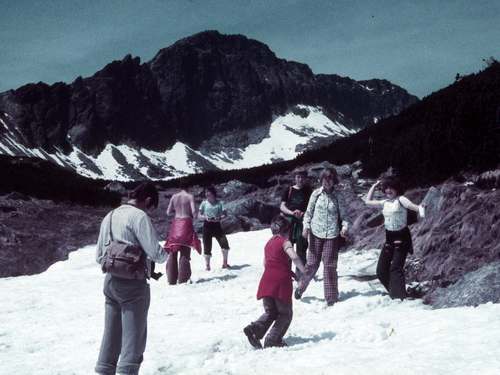 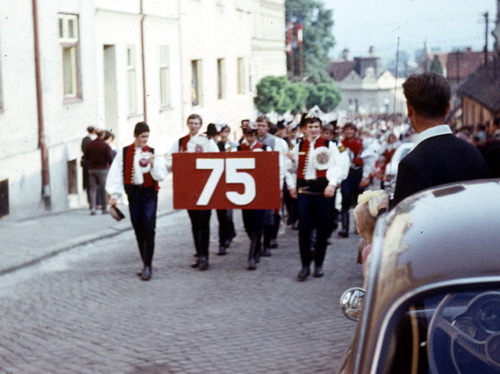 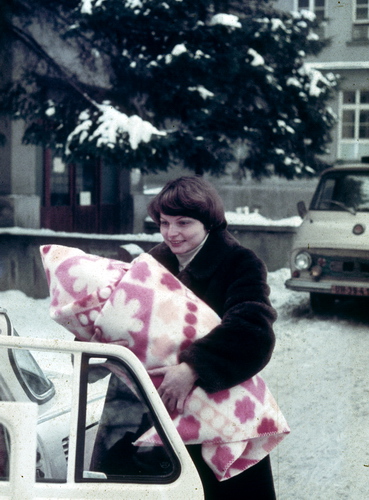 This is propably the most powerfull photo I found in the archive. My mother is just leaving the hospital with my newborn sister, hiding her in blanket as it was in freezing January, getting into old Škoda car with so much happines in her face. 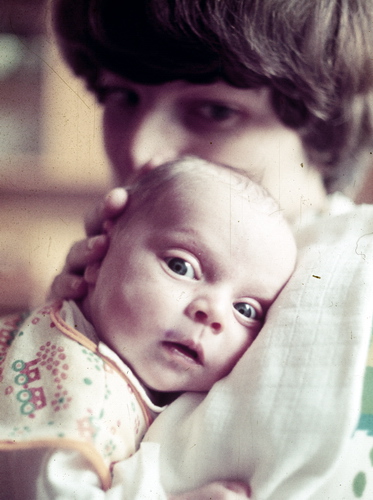 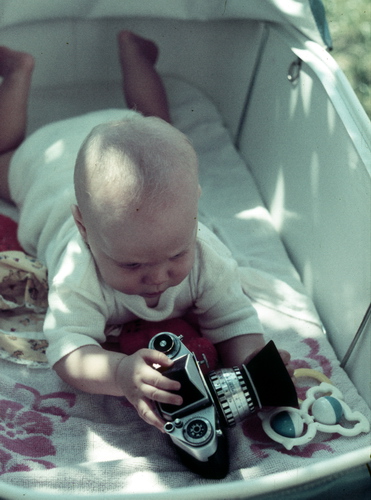 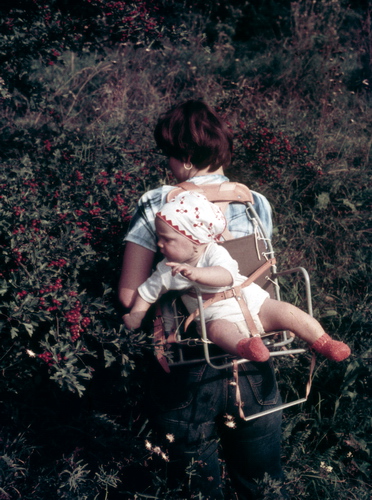 While I was scanning my Dad's archive of films, mostly from 70s and 80s, I found roll of Ilford HP4 film. This film was available in casette from 1966 and this one was made by ILFORD ESSEX in England, in the site, which was closed in 1976 - in the same year when HP5 was introduced at Photokina. 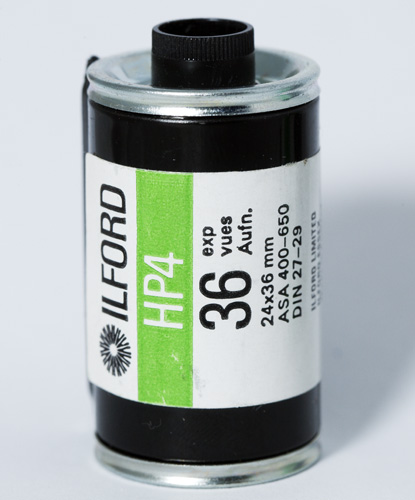 For the first moment I thought it might be interesting to shoot some photos on this old film but then I noticed that the leader part of the film is curled - which is usualy made by camera. So there was a chance it was exposed but was not developed.

I gave it a try in microphen and to my surpise most of the film was exposed. When I scanned these photos my dad told me that they are from 1979 or 1980 which means that after exposure the film was stored in room temperature for 30 years before being developed in 2010.

So here are some of these photos! 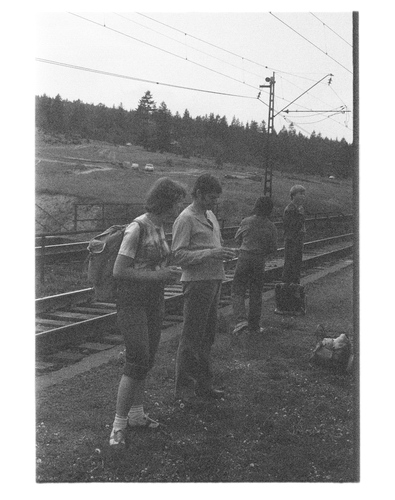 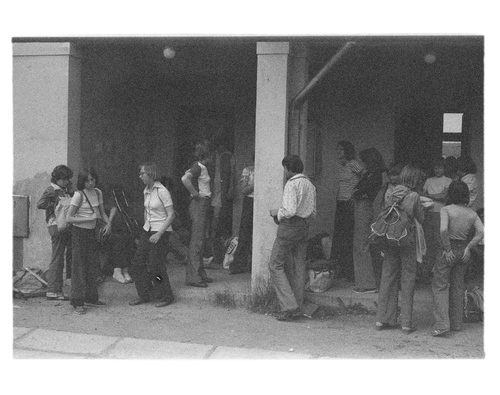 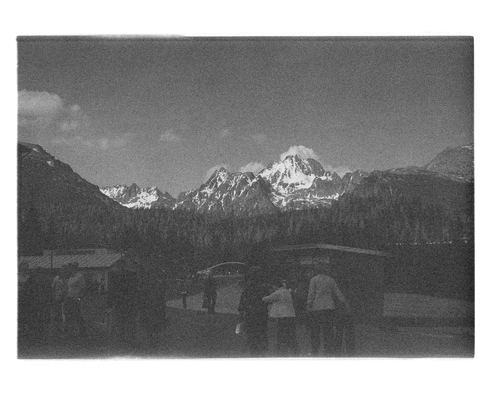 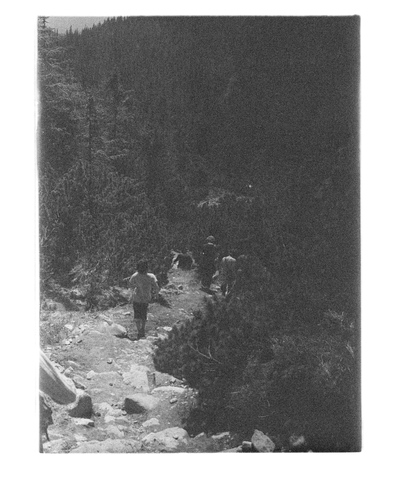 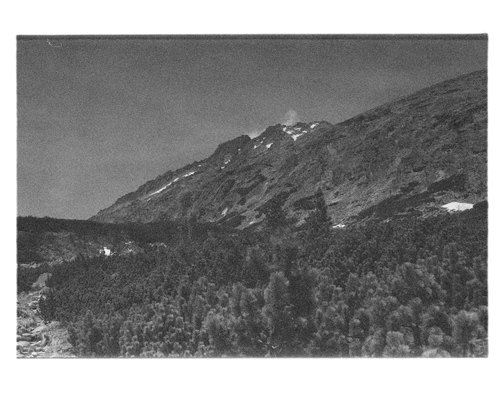 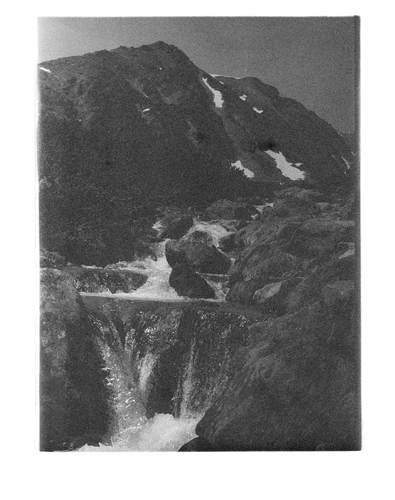 Yes, these are very noisy and they lack contrast and details, but after 30 years period from exposure to development - I'm surprised by the result.

My Dad Lubomir Pospech took these photos when he was at my age and worked as a teacher. He was on a school trip with his class in High Tatras in Slovakia. 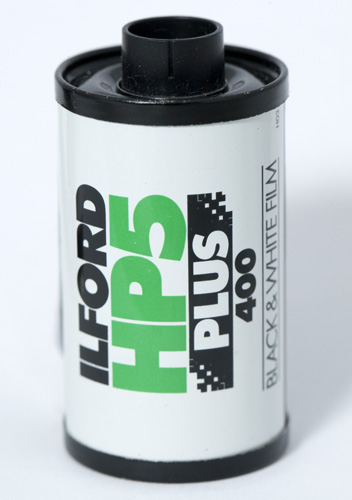